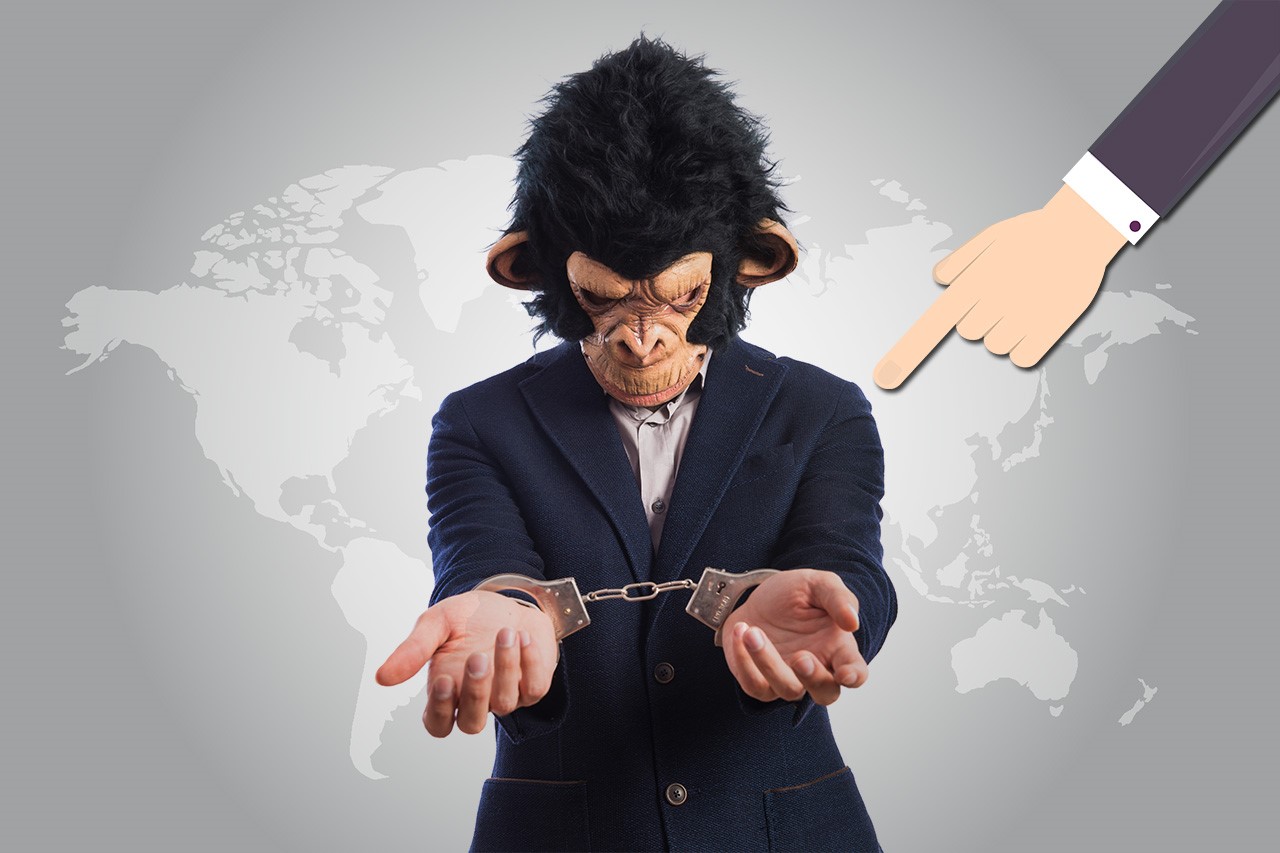 Who’d thought, a year ago, that this time of the year, most of the population of the world will be in quarantine?

A situation so severe, that even a small meme or a joke can make it worse or become the cause of misinformation. Especially, not the time for practical jokes and hoaxes.

Since, social distancing is the biggest measure to curb coronavirus outbreak, many governments’ and their official departments have released a statement warning people that this time of the year, April’s fool joke could land them in Jail.

A special warning has been given by Delhi Police Amid Lockdown.

This shows that you can be responsible enough to not make practical jokes, but you still can be humorous, and keep it light for the audience to understand your sincerity towards the lockdown.

According to the information first obtained by Business insider, Lorraine Twohill, head of marketing at Google, wrote in an email to the company’s managers, “Under normal circumstances, April Fools’ is a Google tradition and a time to celebrate what makes us an unconventional company.”

The email also added, “This year, we’re going to take the year off from that tradition out of respect for all those fighting the Covid-19 pandemic.” “Our highest goal right now is to be helpful to people, so let’s save the jokes for next April, which will undoubtedly be a whole lot brighter than this one.”

Other countries also warned of severe punishment. Bangkok Government announced on Tuesday, warning public to not indulge in April fool’s celebration, as it can lead upto 5 years of Jail Time

Meanwhile, In Taiwan, authorities will fine up to $99,000, for spreading misinformation about COVID-19.

This Year, please abstain and maintain social distance. The world needs us to be sincere and understanding and so shall we be.