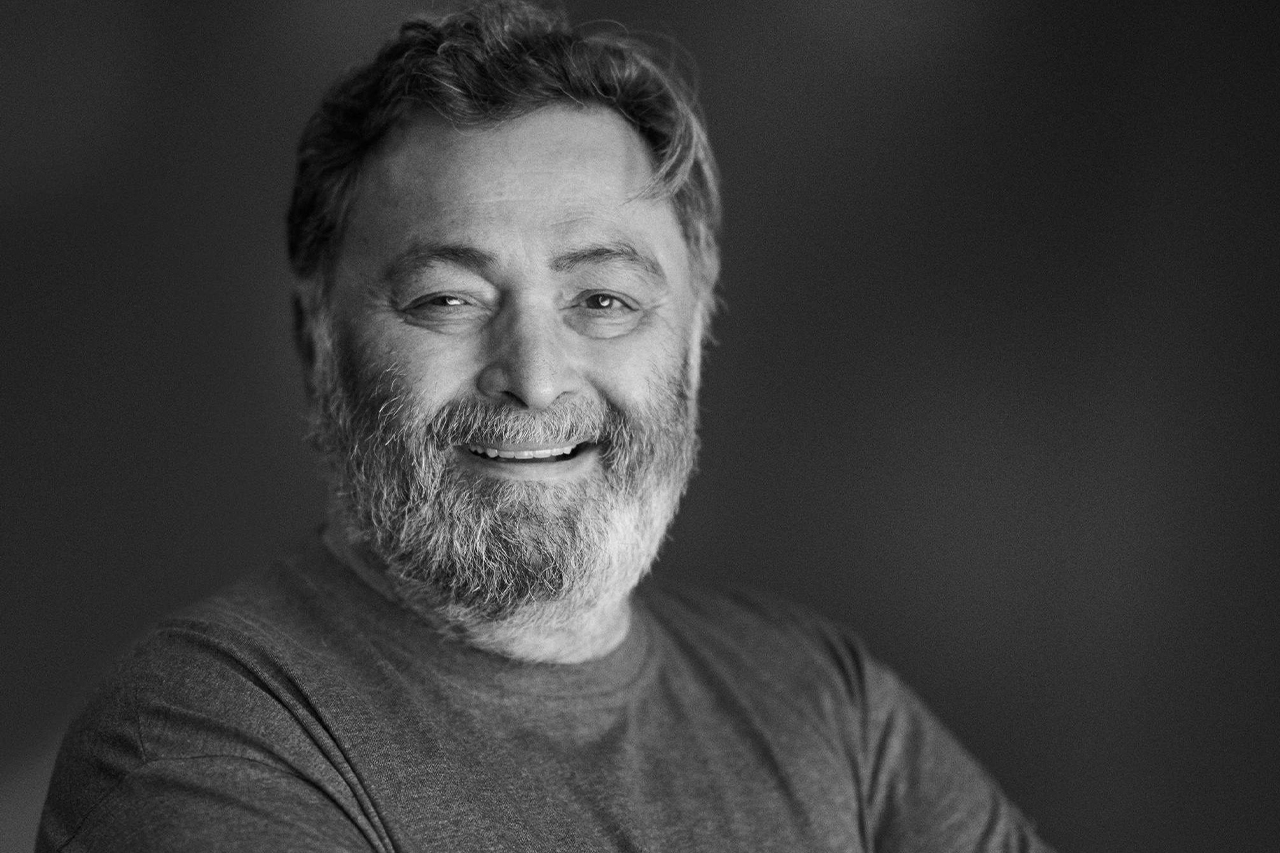 Barely had Bollywood stepped out from mourning Irrfan Khan’s demise when another heart-wrenching news hit the beloved film industry and the country. A legendary and versatile actor, loved by millions of people around the world – Rishi Kapoor has left for his heavenly abode after a long and arduous battle with cancer.

The 67-year-old actor breathed his last today at the Sir HN Reliance Foundation Hospital in Mumbai. The veteran actor was hospitalized on the morning of 29 April, after he complained of uneasiness. His wife Neetu Kapoor was by his side.

The actor was diagnosed with cancer in 2018. After undergoing treatment in the US for almost a year, he returned to India in September 2019 but rarely made any public appearances since then.

Rishi Kapoor made his official debut as a child artist in his father Raj Kapoor’s Ambitious film ‘Mera Naam Joker’ in 1970. He debuted a scintillating lead role with the film ‘Bobby’ (1973) opposite Dimple Kapadia and his most recent work was in ‘The Body’ in 2019.

The actor who started his film journey as a romantic chocolate hero in Bollywood grew to be a powerhouse of talent with different roles in various films. The actor was a part of many super hit films like Amar Akbar Anthony, Laila Majnu, Rafoo Chakkar, Sargam, Karz, Prem Rog, Chandni, Heena, Karz, Bol Radha Bol, Saagar, Deewana, Damini, and others.

The news of Rishi Kapoor’s demise has left the entire film industry numb and tributes are pouring in all over social media. Personalities from all walks of life have shared their condolences over the demise of the beloved veteran actor.

Megastar Amitabh Bachchan, who’s shared screen space with Rishi Kapoor in several movies and is one of his close friends took to Twitter and penned down a few emotional words. He wrote, “Rishi Kapoor… gone… passed away. I am destroyed!”. The tweet was deleted soon after.

This is indeed a terrible time for Bollywood – the untimely demise of Rishi Kapoor and Irrfan Khan has sent shockwaves over the country. Fans across the country are in disbelief that they have lost two of their favourite actors in just two days.

As the two legends depart, a picture of Rishi Kapoor and Irrfan Khan from their 2013 film ‘D-Day’ has gone viral on social media.  The only film they ever did together, wherein, both actors received a lot of praise for their effortless and natural performances in the film.

Bollywood actress Nimrit Kaur also shared the picture on Twitter and wrote, “Too much loss too soon… #RIPIrrfanKhan #RIPRishiKapoor”.

The two legends have left too early leaving a legacy behind.