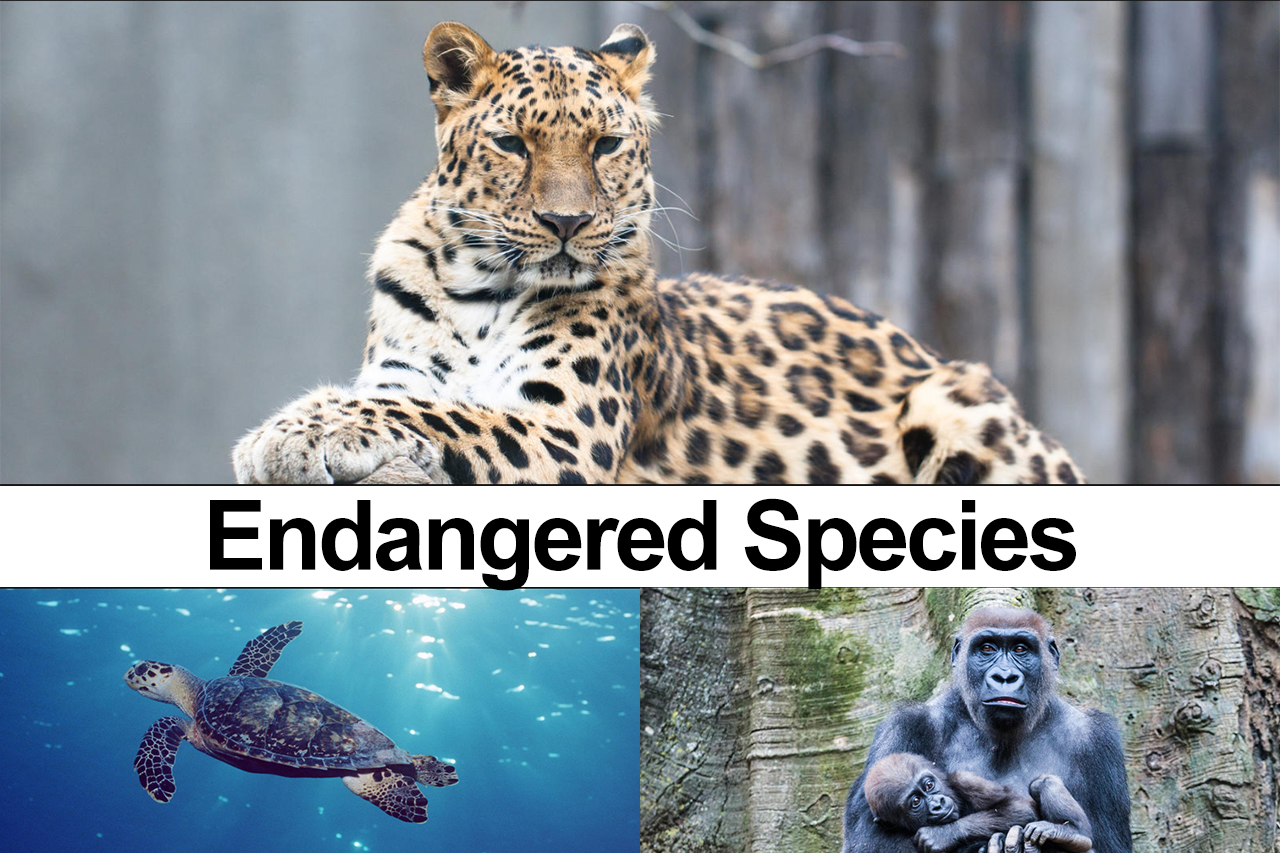 Just like us, there are animals, insects, plants, and creatures who share our Planet Earth with us. But over generations surviving, there are few who are facing the dangers of extinction.

When a species is defined as endangered, it means their number is unusually low and there are few of that species left. And when the last of the species is gone, they are gone forever from the earth.

The Earth is currently experiencing its sixth major animal extinction event. One out of four of the world’s mammals and over 40 percent of amphibians are at risk of extinction because of the damage done by humans to the natural world.

We human beings are responsible for putting them at this terrible stage with our unwise habits of poaching, habitat destruction, and creating pollution that contributes to climate change.

The third Friday of May is celebrated as National Endangered Species Day. Every year this day is observed to learn about the importance of protecting endangered species. Let us not forget that the health of an ecosystem is maintained by its species. When species become endangered, it is a sign of an imbalanced ecosystem.

Meet the most endangered animals in the world, including the Amur Leopard, Vaquita, Mountain Gorillas, and Asian Elephants that could go extinct and need protection.

Let us all work towards maintain a world that can sustain all Life on Earth.

Tags: Animals At Risk Of Extinction .