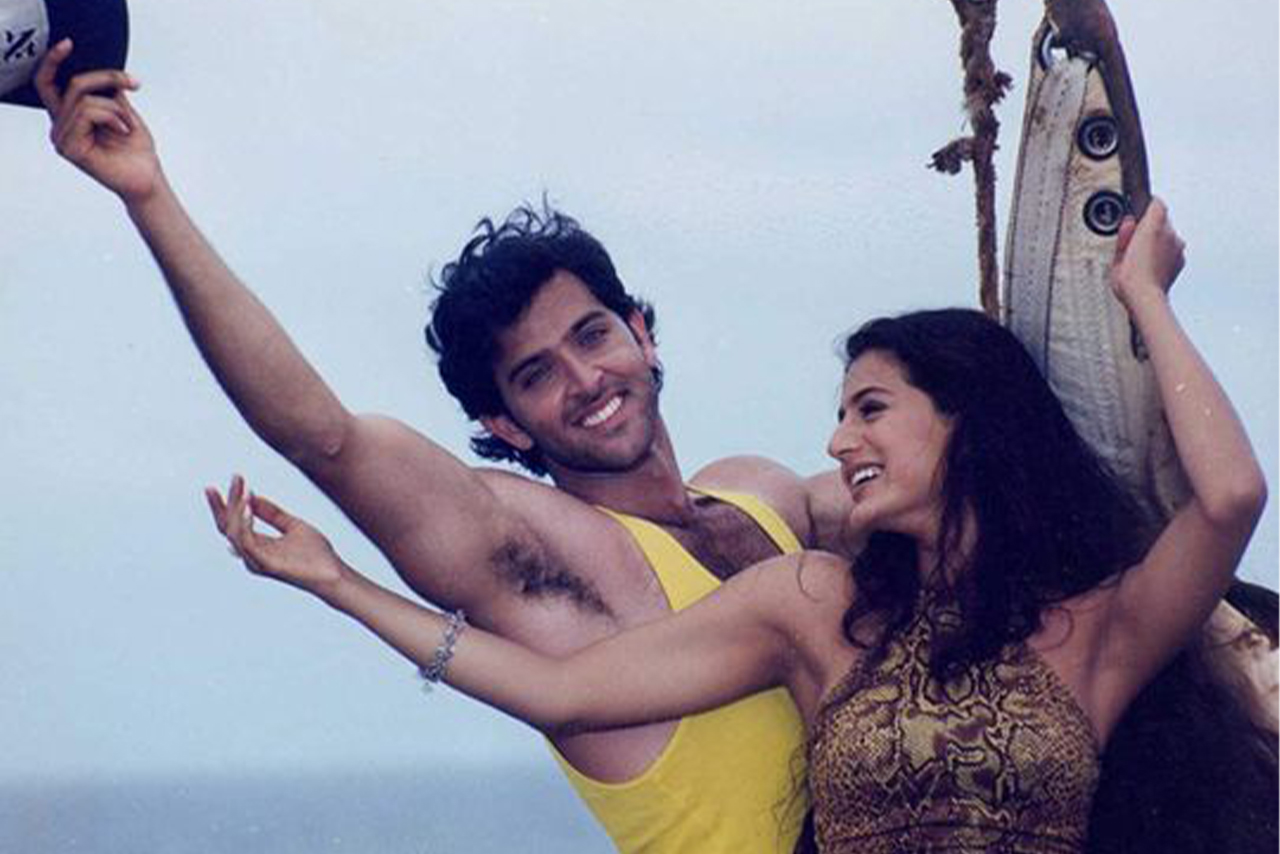 Receiving the highest gross of the year in India, Kaho Naa… Pyaar Hai was the most successful Bollywood film of 2000. Even before its release 21 years ago, Rakesh Roshan‘s directorial had the audience swooning with its songs and trailers.

Hrithik, who featured in a double role in the film, became an overnight sensation upon release, as did his reel lady love Ameesha Patel. Hrithik’s successful debut was termed ‘Hrithik Mania’ by the media, and he has been known as the “Millennial Superstar” ever since.

Kaho Naa… Pyaar Hai went on to be inducted into the Guinness World Records (2002) for being a feature film with the most awards won, a total of 92 awards received in numerous ceremonies and categories. Likewise, the film would be added to the Limca Book of Records (2003) for the greatest number of awards won by a Bollywood film. As director and producer, Rakesh Roshan collected his first-ever Filmfare Award, while his son became the only actor ever to win both the Filmfare Award for Best Debut and the Filmfare Award for Best Actor for the same film.

Take a look at Ameesha and Hrithik’s complete timeline

Remember the drunk conversations between Rohit and Sonia when they realize they are falling in love but are yet to confess it to each other? This scene remains closest to our heart. Tell us which scene made you fall in love with movie in the comments section below. 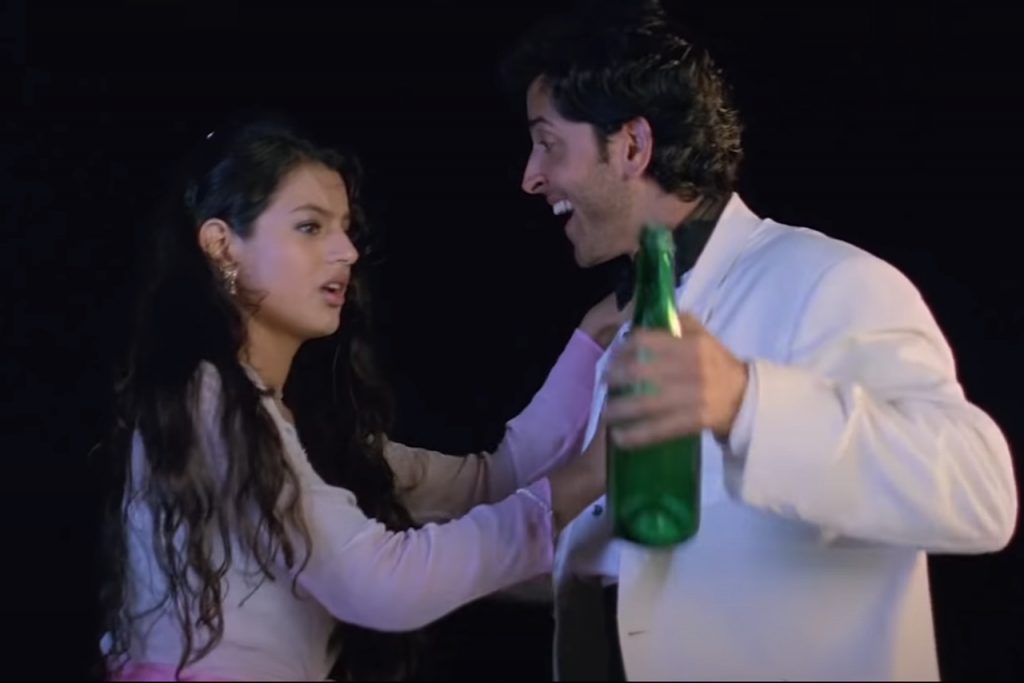 Every youth, in the first throes of romance, can relate to the feeling of helplessness when you end up being tongue-tied every time you come face to face with your crush. Plus, who doesn’t daydream of being stuck on a remote island with the love of your life?

A fresh and youthful take on love, life, and relationships, the film remains one of the best romantic-dramas Ameesha Patel and Hrithik Roshan.

So, Kaho Naa… kya humare content se pyaar hai? If you enjoyed reading this please share it with your friends and family.

Selena Gomez gets candid about her personal life