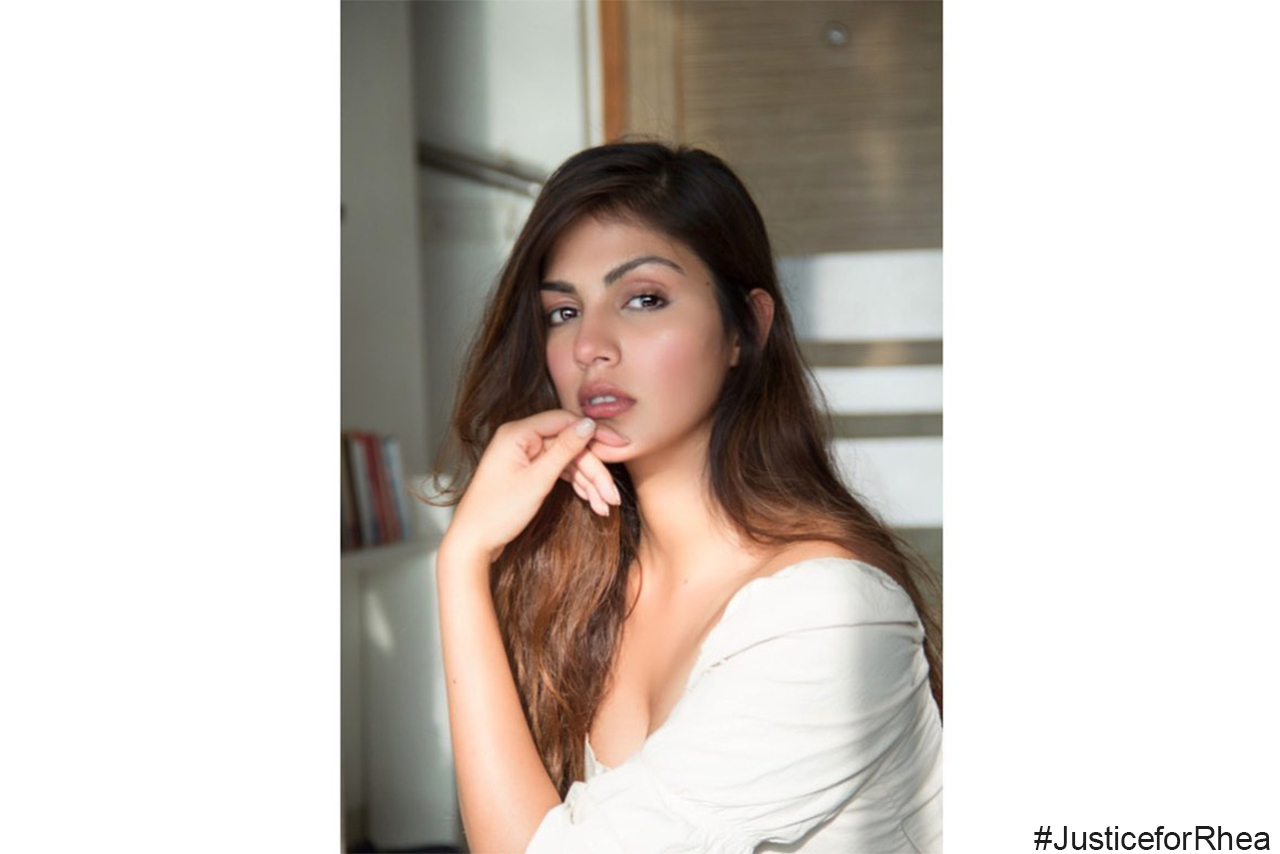 A month after Sushant Singh Rajput died by suicide on June 14 last year, his former partner Rhea Chakraborty was accused by the late star’s family of pushing him to death. What followed was a much-public investigation into Sushant’s death that involved the Central Bureau of Investigation (CBI), Enforcement Directorate (ED) and Narcotics Control Bureau (NCB), which arrested Rhea in September for allegedly procuring drugs for Sushant and paying for the same. Nearly a month later, Rhea was granted bail by the Bombay High Court.

Mane netizens accused Rhea Chakraborty and her family for Sushant Singh’s Death. But many Bollywood Celebs came is support of Rhea.

Here’s a look at all the celebrities who have spoken in support of Rhea Chakraborty.

Filmmaker Mahesh Bhatt’s wife Soni Razdan recently replied to a tweet supporting Rhea. He wrote: She going to jail has clearly exposed only the people who sent her there and shown that she was an innocent victim of a very twisted design. Why won’t anyone work with her? I think she will do very well. I hope so anyway.”

Shibani was the first one to come out in support of Rhea. The two have been friends for over 12 years. Actress and VJ Shibani Dandekar had lashed out at media who had already declared Rhea as the culprit. Shibani also posted how the media had and her family’s image and that her only crime was to love a man who was suffering from a mental illness.tarnished Rhea

Rumi in one of his interviews stated the he is positive that Rhea will bounce back. “I am confident she will get through this phase. Everybody around will advise you to be brave, but only the one going through [the ordeal] knows how difficult it is. Time is the best healer; with time, she will be fine. She is a talented artiste and will be ready to bounce back”

Filmmaker Anurag Kashyap was one of the first few to speak up in support of Rhea Chakraborty. The filmmaker shared the t-shirt slogan that Rhea changed into seen wearing as she entered NCB workplace but additionally revealed why Bollywood had selected to live silent over Sushant’s dying to this point.

Reacting to Rhea’s arrest news, the ‘Sacred Games’ star tweeted, ” May the universe give the parents of Rhea the strength through this devastating time. Arrested by NCB. Still not a murderer. #MediaCircus I wonder your conversations over your shaam ki chai.”

Tapsee Pannu went all out to lend support to Rhea. Her battle of words with Kangana Ranaut made headlines every day.  One of her statements read, “There are people who support this point of view and there are people who probably have just written her off in their mind before the court or the investigative agencies have given their verdict. They want to force this opinion in everyone’s head. So, I think that is wrong. Do you want Rhea Chakraborty to go to jail or you want the culprit to go to jail?”

Richa had strongly reacted to the viral photograph of rhea being hounded by way of the press as she had gone to NCB office on a primary day. Later, Richa had shared a cryptic tweet that read as, “You may think no one is watching… no one can from the sunken depths of their existence… that no one notices your naked greed, your black heart, the real rotting maggot-infested ogre that you are. But you’re wrong. We’re watching. Because for now that’s all we can do. Watch. But watching we are… And we will make sure you pay for your actions, one way or another… It is this righteous rage that frightens you… you rush to muzzle its voice. But you’re destined to fail… for truth emerges, like the sun… night after night… Wait. Watch. You’re welcome.”

Bollywood Ladies Who Came in Support of Rhea

Rhea’s ‘smash patriarchy’ slogan went viral almost immediately after arrest with leading stars from Bollywood including Sonam Kapoor, Kareena Kapoor Khan, Radhika Apte, Radhika Madan, filmmaker Zoya Akhtar, Huma Qureshi and many others sharing the quote and demanding justice for Rhea. It was perhaps for the first time that India witnesses leading actresses of Bollywood show solidarity for one of their own and stand against the media trial.

Bollywood Men who Extended their Support to Rhea

Not just the leading women of Bollywood, but the guys too spoke up. Actors Farhan Akhtar, Abhay Deol, Pulkit Samrat, and Vijay Varma were amongst the prominent names who spoke up in opposition to the unfair arrest of Rhea Chakraborty.

Rhea Chakraborty is currently trying to make a comeback to her normal life. She and her brother Showik Chakraborty were seen house hunting earlier this month.

Will Sushant Singh Rajput and Rhea Chakraborty get justice respectively? What are your thoughts? Tell us in the comments section below.

Baaghi 3 Movie Review – Tiger Shroff starrer is a weak prolongation to the Precursor!