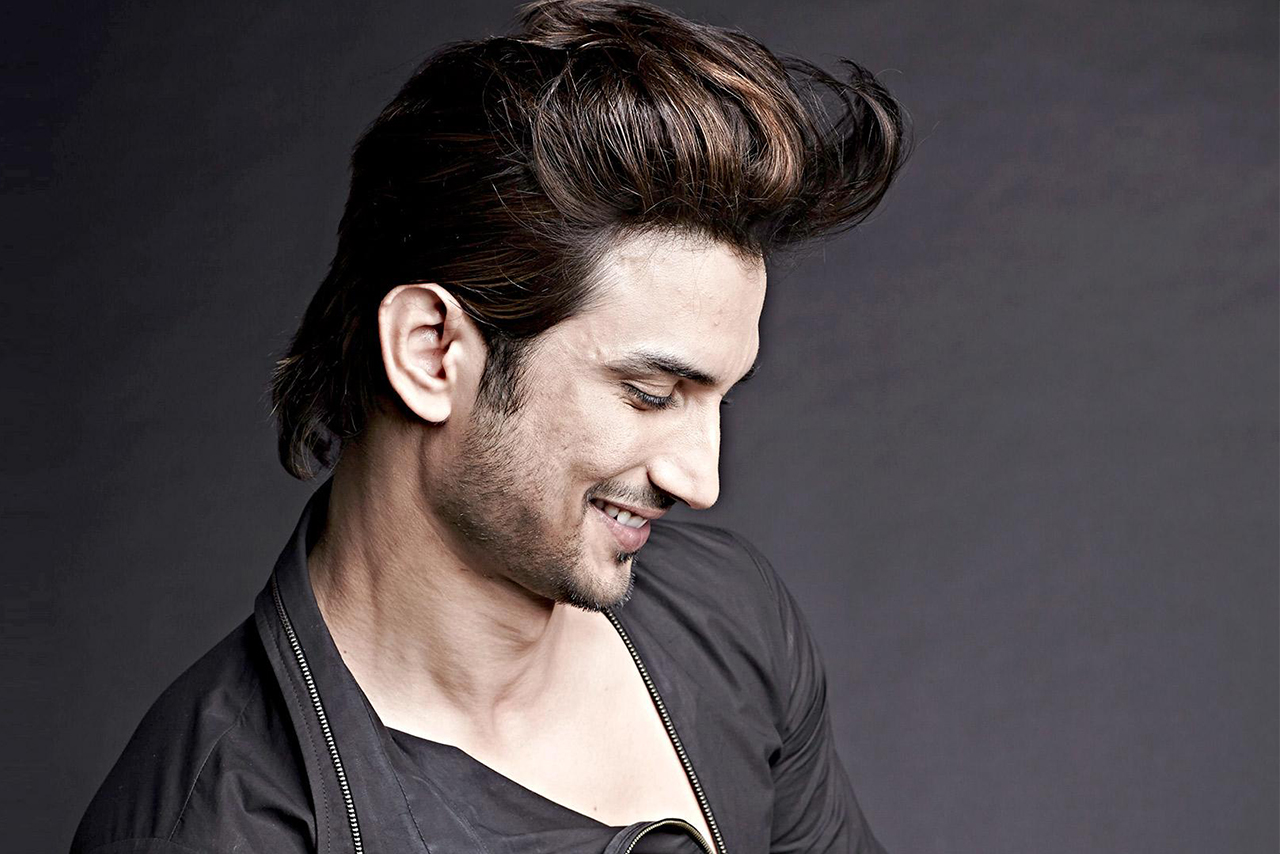 It’s Sushant Singh Rajput’s 35th Birth Anniversary. Sushant’s career, which spanned about 14 years, will always be a remarkable one. On 14 June 2020, Sushant Singh Rajput passed away. The actor’s sudden death shocked the nation and left his fans mourning for the loss.

Here’s how Sushant’s Family, Friends, Bollywood Celebs, and his Fans Celebrated his Birthday.

Sister Shweta Singh Kirti remembered all the good times her late brother and actor spent with his family. Shweta took to social media to share a collage of Sushant’s photos with his niece and sisters. She also recalled the time when Sushant cut his birthday cake with fans.

“Love you Bhai ❤️❤️❤️ You are part of me and will always remain so…” read the caption of Shweta’s post for Sushant. Along with it, she used the hashtag ‘Sushant Day’ that his fans have been using on social media while paying tributes to the Dil Bechara actor

Later, Shweta also announced a scholarship worth USD 35,000 (Rs 25.5 lakh) for those who want to pursue Astrophysics at UC Berkeley

Sushant throughout his acting career experimented with different characters. He was not any other boy instead he pushed himself to every extent when defining a movie character.

He bagged awards for the following:

Sushant Singh Rajput died by suicide on June 14, 2020, after hanging himself in his apartment at Mumbai. In 2015, Sushant’s ex-girlfriend Ankita Lokhande publicly slapped him when he was completely drunk and was dancing with other girls in a party. The couple broke up in 2016 after being in a relationship for 6 years. Sushant was rumoured to have been secretly married to Ankita in the year 2015.

As of 2019, Sushant Singh Rajput and Rhea Chakraborty were rumoured to be dating each other.

In 2002, he lost his mother and his entire family moved from Patna to Delhi. One of his sisters, Mitu Singh is a state-level cricketer.

Happiest birthday my Bhai. I miss you so much. Only you know what you are to me. All the knowledge and wisdom you imparted on me and everyone you touched in your life will take your legacy forward. Thanks for making me understand consciousness, thanks for teaching me how to love without conditions attached. Thanks for changing my life and helping me find myself. I am sure everyone you met would agree with it. Today I look up in the sky and smile cause I know you are smiling back. My Alien brother. ♥️ @sushantsinghrajput #sushantday

Indian Bowler, Yuzvendra also know Yuzi was really moved by Sushant’s uncertain death. He shared a picture of him with Sushant.

Though the actor is no more among us, however, his fans are keeping him alive on social media. Fans are pouring in heartfelt birthday wishes on social media platforms. They are remembering the actor by posting his throwback pics and sharing his inspirational dialogues. Not just this yesterday we saw fans trending ‘One day for SSR birthday’ on Twitter.

In 2016, he appeared in ‘M.S. Dhoni: The Untold Story’ in the lead role. The film became one of the highest-grossing films of Bollywood that year.
Sushant Singh Rajput was last seen in Dil Bechara (2020) which was released on Hotstar Disney Plus.

Leave a birthday wish for the late actor in the comments down below.

Impact of Coronavirus Lockdown on Nature