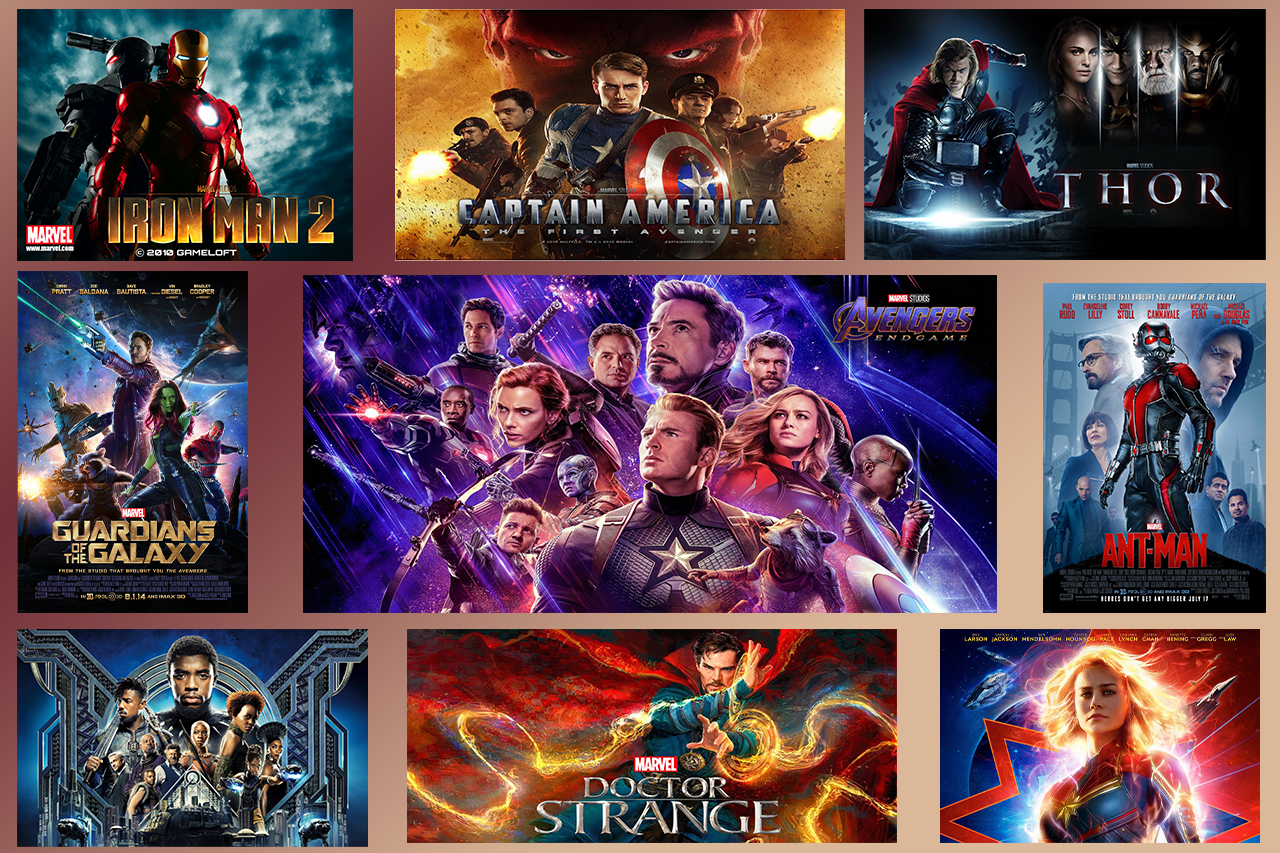 Disney Plus Hotstar is finally live in India. It has entered a little later than expected as the launch was delayed due to the COVID-19 outbreak in the country and across the globe. However, the company hosted a virtual Red Carpet event that kicked off the launch with The Lion King and The Mandalorian premieres.

Disney Plus Hotstar brings over 7,000 episodes of popular and classic TV shows along with 500 films from the house of Disney, Pixar, Marvel Studios, Star Wars, and National Geographic. Hotstar’s catalog previously consisted of over 4,000 titles in addition to exclusive sports streaming. With the new additions, it’s only going to pose a threat to key players such as Netflix, Amazon Prime Video along with Indian OTT services like ALTBalaji, Zee5, among others.

MCU Phase One on Disney+ Hotstar

Are you guys excited for this launch?

Swami Vivekananda Teachings to get you through self-isolation