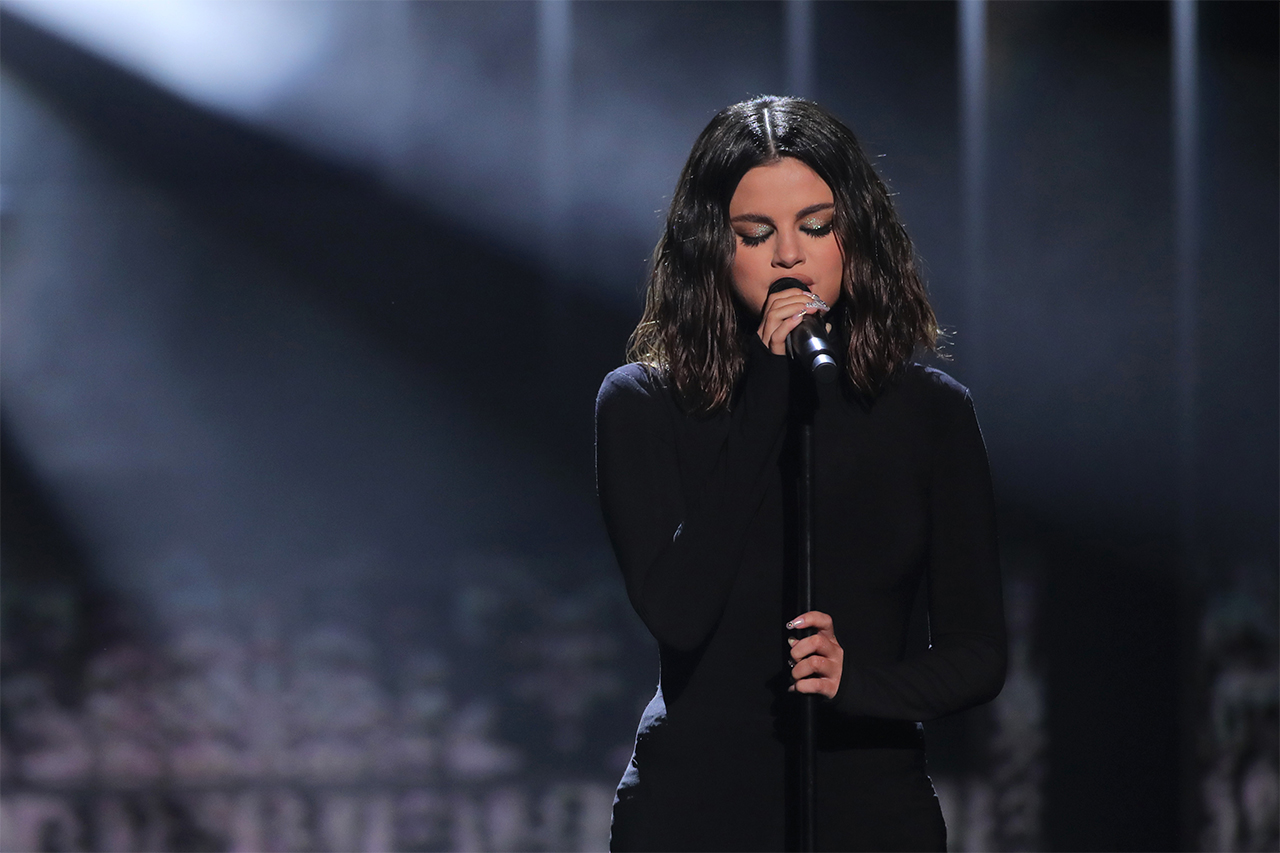 Selena Gomez finally gets candid about her life. The Pop singer and actress is ready to talk about the chaos of the past couple of years in the spotlight and the toll it took on her.

In a candid discussion with Amy Schumer for the Interview magazine, Selena touched on hitting rock bottom.

She further spoke about her personal life stating that it was out of control; and why people don’t need to worry about her now.

Selena Gomez said, “My intention was never to become a tabloid,” the 27-year-old said while talking about living life under constant media scrutiny, adding: “So when things kind of happened that way, it got out of control. And then I was like, ‘Wait, none of this is true.” ‘The way the media has sometimes tried to explain things has made it sound really bad when in reality there’s nothing wrong with the fact that I needed to go away or that I fell in love.”

“I had to start opening up because people were taking away my narrative and it was killing me. I’m so young and I’m going to keep changing, and no one has the right to tell me how my life’s going,” Selena added.

She further added, “It got out of control when I was super young. I think it showed people that I was weak in certain moments and that I had troubles. Some people just get off on building people up and then trying to bring them down”.

Talking about her mental health, Selena said, “I don’t know if that was ever meant to be my role, but I love people”.

She added, “I care, a lot. I’ve gone through a lot of medical issues, and I know that I can reach people who are going through similarly scary things—an organ transplant, or being on dialysis, or going away for treatment. A huge part of why I have a platform is to help people. That’s why I think I’m okay with the magnitude. I mean, I’m not really okay with it—but I’m going to say that I am because it’s worth it. I know that I’m making someone somewhere feel good, or feel understood or heard, and that’s worth it for me.”

12 Relatable Comics that show Struggles of being a Woman