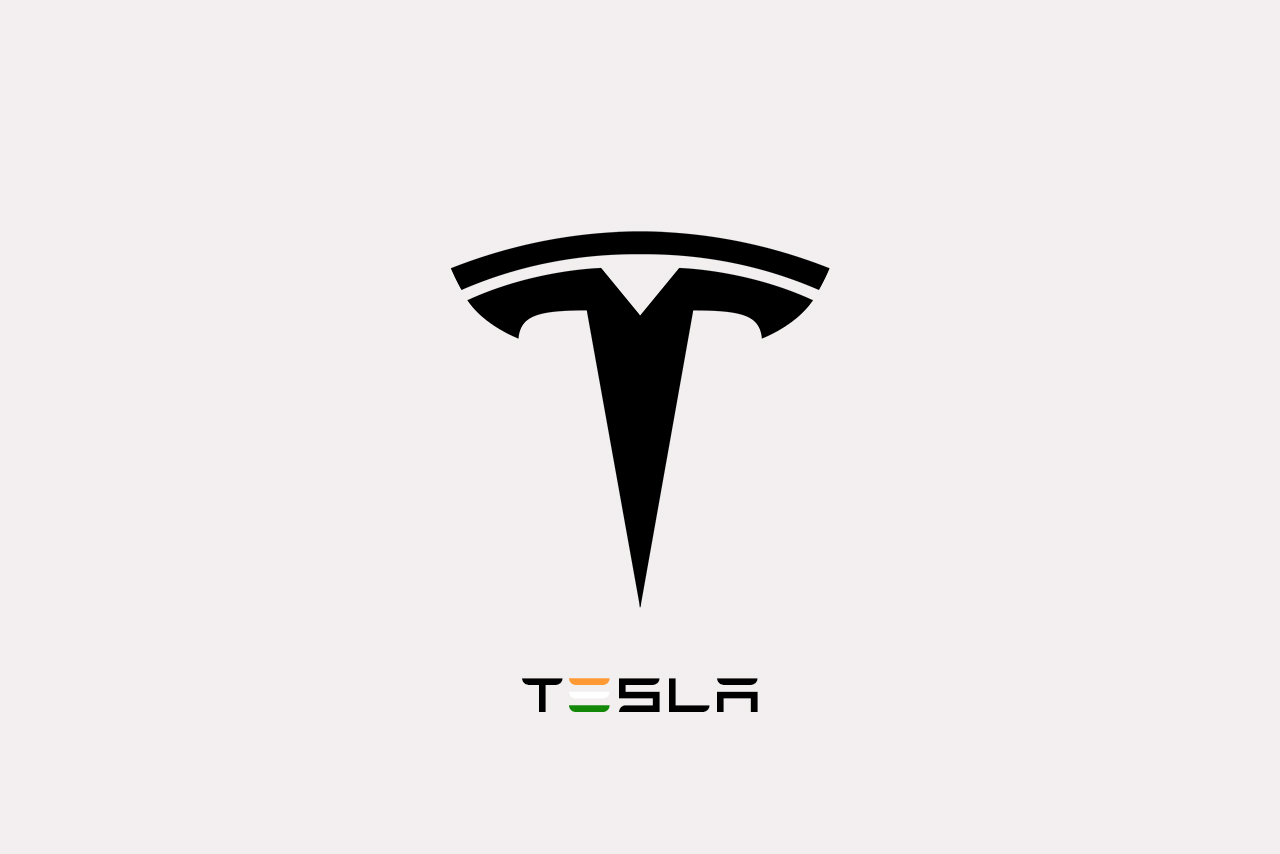 Founder of Space X and CEO of Tesla has officially driven its way to India. The World’s Richest Man Elon Musk kept his word of making his debut in India in 2021.

American electric car tech giant Tesla is all set to enter the Indian market. After a long wait, CEO Elon Musk broke his silence on Wednesday, 13 January, by officially announcing its registration in Bengaluru.  Tesla first plant is registered under the name Tesla India Motors and Energy.

A Twitter Page @Tesmanian_com tweet went viral as soon as Elon Musk commented ‘As Promised’ on it.

The tech-savvy Karnataka is the first state in the country to have an electric vehicle policy to woo investments in the Automobile sector. Meanwhile, Tesla is also in touch with other state governments such as Maharashtra, Gujarat, Tamil Nadu and Andhra Pradesh to further expand its operation in India.

Karnataka Chief Minister BS Yediyurappa confirmed in a tweet earlier this week that the carmaker is setting up an R&D unit in Bengaluru. “Karnataka will lead India’s journey towards Green Mobility. Electric Vehicle Manufacturer Tesla will soon start its operations in India with an R&D unit in Bengaluru. I welcome Elon Musk to India and Karnataka and wish him all the very best,” Yediyurappa tweeted.

According to various reports, it is expected that Tesla may start its operations by June. The American EV maker will launch its best-selling and most affordable Model 3 Sedan in India. Pre-bookings are also said to initiate soon.

What are your thoughts on the entry of the EV king in India? Do let us know in the comments below.

Lovebirds Varun Dhawan and Natasha Dalal may tie the knot this Month.