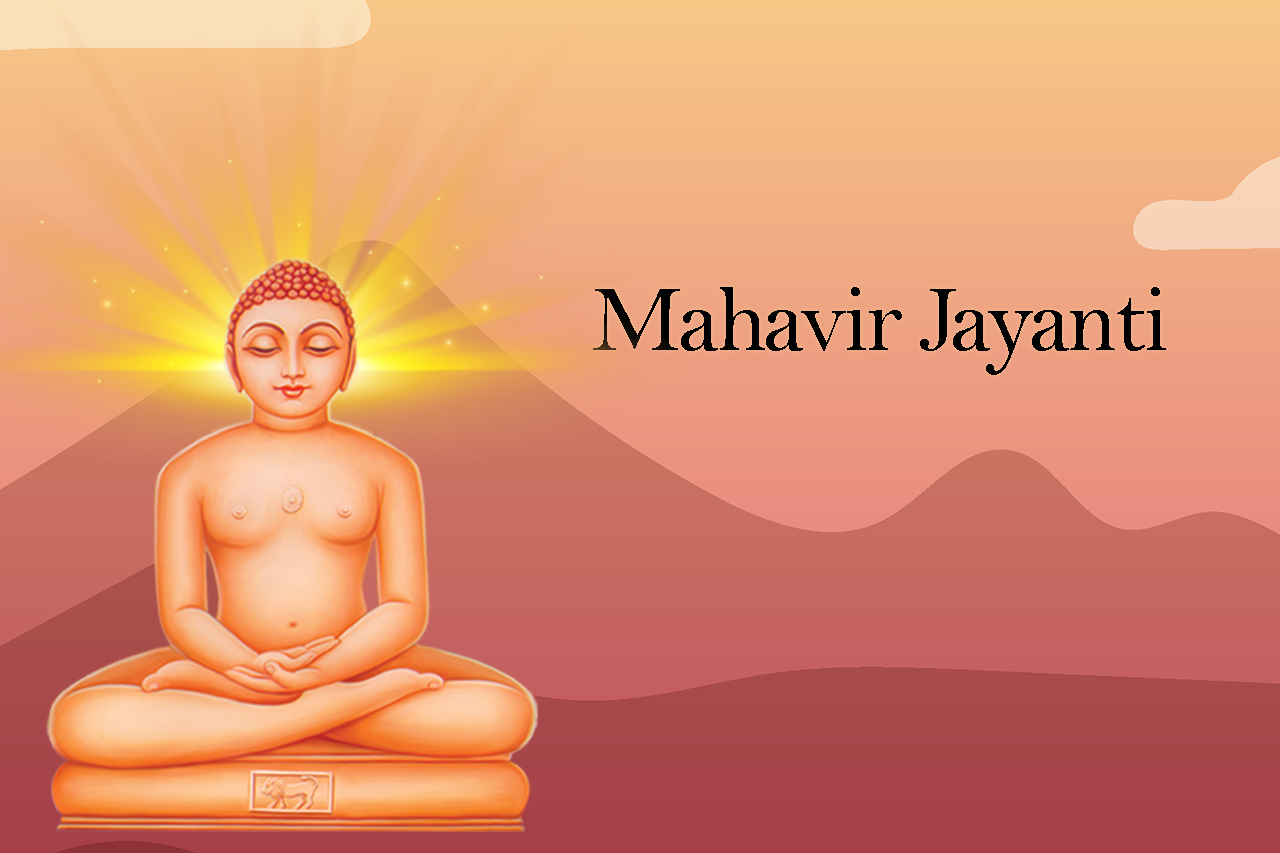 Mahavir Jayanti marks the birth anniversary of Lord Mahavir, who was born on the thirteenth day of Chaitra month and named ‘Vardhamana’.
Lord Mahavir is contemplated as the twenty-fourth and last Tirthankara of Jainism.

This festival has a special significance for the Jain community, which takes out processions or rath yatras on this day.

Also, on this day, people, mostly from the Jain community, engage in praying, fasting, and conducting a spiritual gathering in the temple where monks and nuns preach the path of virtue as defined in Jainism.

Lord Mahavir taught people to follow the path of truth and non-violence. Let’s take a look at some inspirational sayings by Lord Mahavira.

“If you want to cultivate a habit, do it without any reservation, until it is firmly established. Until it is so confirmed, until it becomes a part of your character, let there be no exception, no relaxation of effort.” -Lord Mahavira

Fight with yourself, why fight with external foes? He, who conquers himself through himself, will obtain happiness.” – Lord Mahavira

“In happiness and suffering, in joy and grief, we should regard all creatures as we regard our own self.” – Lord Mahavira

“Do not injure, abuse, oppress, enslave, insult, torment, torture, or kill any creature or living being.” – Lord Mahavira

“Kill not, cause no pain. Nonviolence is the greatest religion.” – Lord Mahavira

“Non Violence is the first religion and truth of humanity.”- Lord Mahavira

“All souls are alike; none is superior on inferior” -Lord Mahavira

Have anything to add? Share it with us in the comments section.

Also read- 5 things to do on Ram Navami